I would love to improve my sleep with VoxxLife REM Patch

How important is sleep to our health and well-being?

The problem is consistency of sleep quantity or quality, or the lack of it. Read on to find out how to get a good sleep every single night. 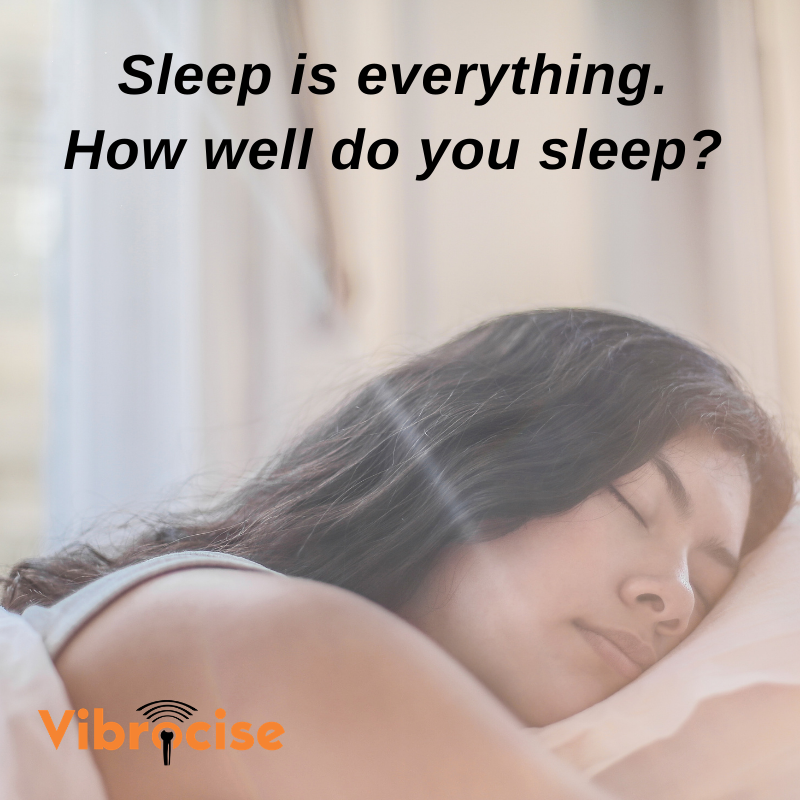 There are typically several stages of sleep

What can interfere with our sleep?

There is a long list of factors that can interfere with our sleep. Some of the most common:

Why do some people still struggle with sleep even when they are doing all the right things?

A common problem for those with insomnia is ruminating which involves thinking about something over and over again. This reflects an inability to slow the brain waves and ultimately turn them off as needed for sleep.

One of the ways we assess this is by using a QEEG (Quantitative ElectroEncephaloGraphy) Brain Map which records neurological activity while building a 3D image based on the data. Various parts of the brain can be assessed in relation to sleep. 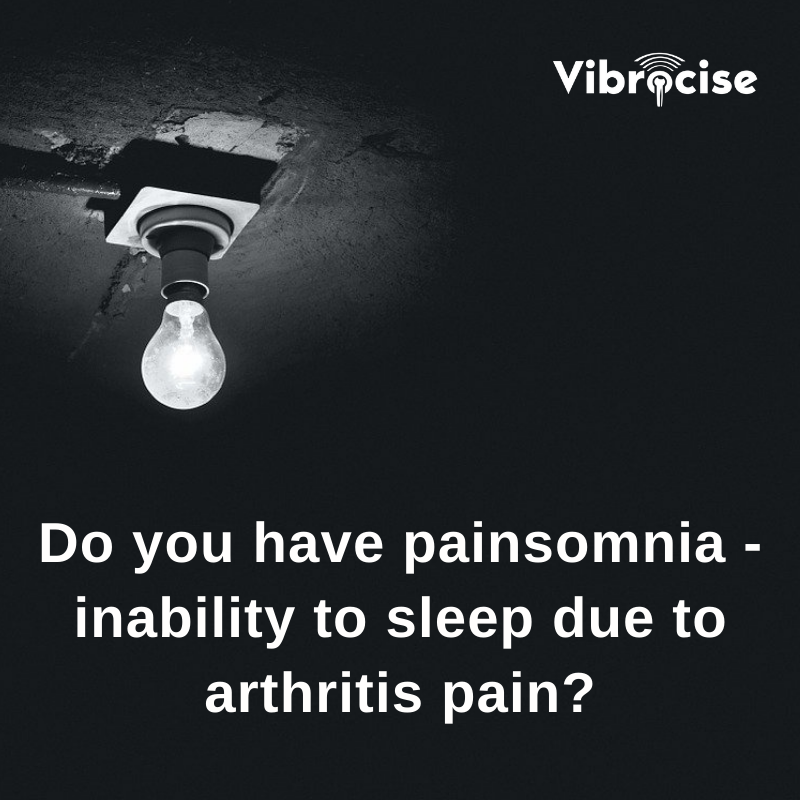 VoxxLife has produced a line of wearable neurotechnology products including the REM Patch. It incorporates Voxx Human Performance Technology (“Voxx HPT”) which helps the body to return to homeostasis without the use of drugs, chemicals or electricity.

The impact of Voxx HPT on several people has been shown through brain mapping. After a baseline brain map was produced, a REM Patch was applied to the upper arm with a repeat brain map in 30 minutes. Ruminating appeared as high beta waves at the back of the brain. Within 30 minutes of applying the REM Patch, a significant change was noted in this area of the brain map.

With the REM Patch, a very busy brain is calmed down in just 30 minutes, and once asleep, rebuilding and repair of the brain is more efficient.

Users of the REM Patch found a marked improvement in sleep on a very consistent basis.

If you are someone who understands the importance of a good night’s sleep and feels you could be sleeping better, try the REM Patch and be pleasantly surprised – the fight to get a good night's sleep will finally be over.